If I had to pick a single favorite woman in horror today it would be Lisa Morton.  I went out on a limb back in 2012 by putting her in my book as one of the top women in horror.  I am so glad the rest of the world is starting to agree with me.

Lisa has always been generous with her time, and this WiHM is no different.  She is spreading the gospel of women in horror EVERYWHERE, including here.

Below Lisa writes about how she creates female protagonists.

But before you get to that I especially want to mention her newest novel, Netherworld, which I will be featuring in my Halfway to Halloween list coming in the April 15, 2014 issue of Library Journal.  It is a compelling blend of historical fiction, horror, and adventure led by one badass Victorian lady.  Think female Indian Jones battles supernatural evil.  This is a dark fantasy series to keep an eye on and is perfect for most public library collections.

Since February is “Women in Horror Month,” I thought I’d take up a little of the space Becky has so kindly provided here to talk about how I craft female protagonists in my horror novels. I’ve written four novels now (The Castle of Los Angeles, Malediction, Netherworld, and the forthcoming Zombie Apocalypse: Washington Deceased) and all four of my novels have centered on women leads. Just to assure everyone that I’m not writing the same character over and over, these women have been (in order) a theater director, a teacher, a nineteenth-century British noblewoman, and the Director of the Secret Service. Two of my novels – The Castle of Los Angeles and Malediction – also feature feminine antagonists.

Too often in horror, women serve as victims or mere slaughter fodder. If I ask you, “Quick, off the top of your head: What do female characters usually do in horror?,” I’m betting you’ll go right to the movies and think of the screaming damsel in high heels fleeing through the woods who trips just as the monster or slasher is closing in on her (and I don’t blame you for that, by the way – it’s such a stereotypical image that it’s hard to escape!). In the more extreme end of horror fiction, women might serve primarily as the objects of rape, mutilation and murder.

Even in middle-of-the-road horror (as in many other forms of fiction), the women in the cast of characters are often defined by their relationship to the strong male leads – they’re somebody’s wife/girlfriend/sister/mom. Their physical characteristics might read more like an ad at a dating service; I was recently e-chatting with a group of women writers who were commenting on how often breast size was mentioned in regards to female characters.

A lot of women authors tend to write male protagonists, but personally I find it more interesting to get into a woman’s head, maybe because I’ve already spent a lot of time there. With something like The Castle of Los Angeles, using a woman as my lead character was never a question, partly because I was basing the novel’s story and structure on the traditional Gothic tale, and partly because I gave my lead character Beth Ortiz a job I’ve held myself (directing and producing small theater). For Malediction, I wanted to explore destruction versus creation, and it just seemed obvious to make my nurturing, healing lead a woman. With Zombie Apocalypse: Washington Deceased, I was hired to create a tie-in novel to a successful anthology series, and the editor (Stephen Jones) asked me to create a strong central woman in the White House.

I approached Netherworld with a more deliberate attempt to subvert gender and genre. I had been working on a story involving Van Helsing, the original vampire slayer, and I began to imagine how much more interesting he’d be had he been female. Next, I imagined moving the age back and making my female Van Helsing young and (for the nineteenth century) hip, kind of like a Victorian version of Emma Peel from The Avengers. I wanted her to travel the globe fighting evil, so I created a series of mystical gateways scattered around the world that she must close; and to give her adventures a dynamic raison d’etre, I made her a young widow (as Mrs. Peel was) searching for clues to the murder of her husband.

However, since she would be British and traveling the globe in 1879-1880, there was one more thing I wanted to do with her: Have her experience and react to the horrors of that century’s British imperialism, which included The Raj in India and the opium trade with China. She might be an adventurous, passionate heroine, but she would also experience a political awakening…even while she was fighting off monsters.

Lastly, I wanted to give her a name that would be a nod to a fantasy novel that I think is an underrated gem, and so I stole “Furnaval” from Charles Williams’ All Hallows’ Eve (although I altered the spelling slightly from the original “Furnival”). Her first name references both the legendary goddess of the hunt and, of course, the brilliant actress who played Mrs. Emma Peel.
Once I had Lady Diana Furnaval’s character locked down, it was easy to create situations to put her into. I had tremendous fun traveling the world with her, and I’m already looking forward to her next book, when she’ll travel into another world that I won’t give away yet.


And not once did I mention her breast size.

Email ThisBlogThis!Share to TwitterShare to FacebookShare to Pinterest
Labels: women in horror 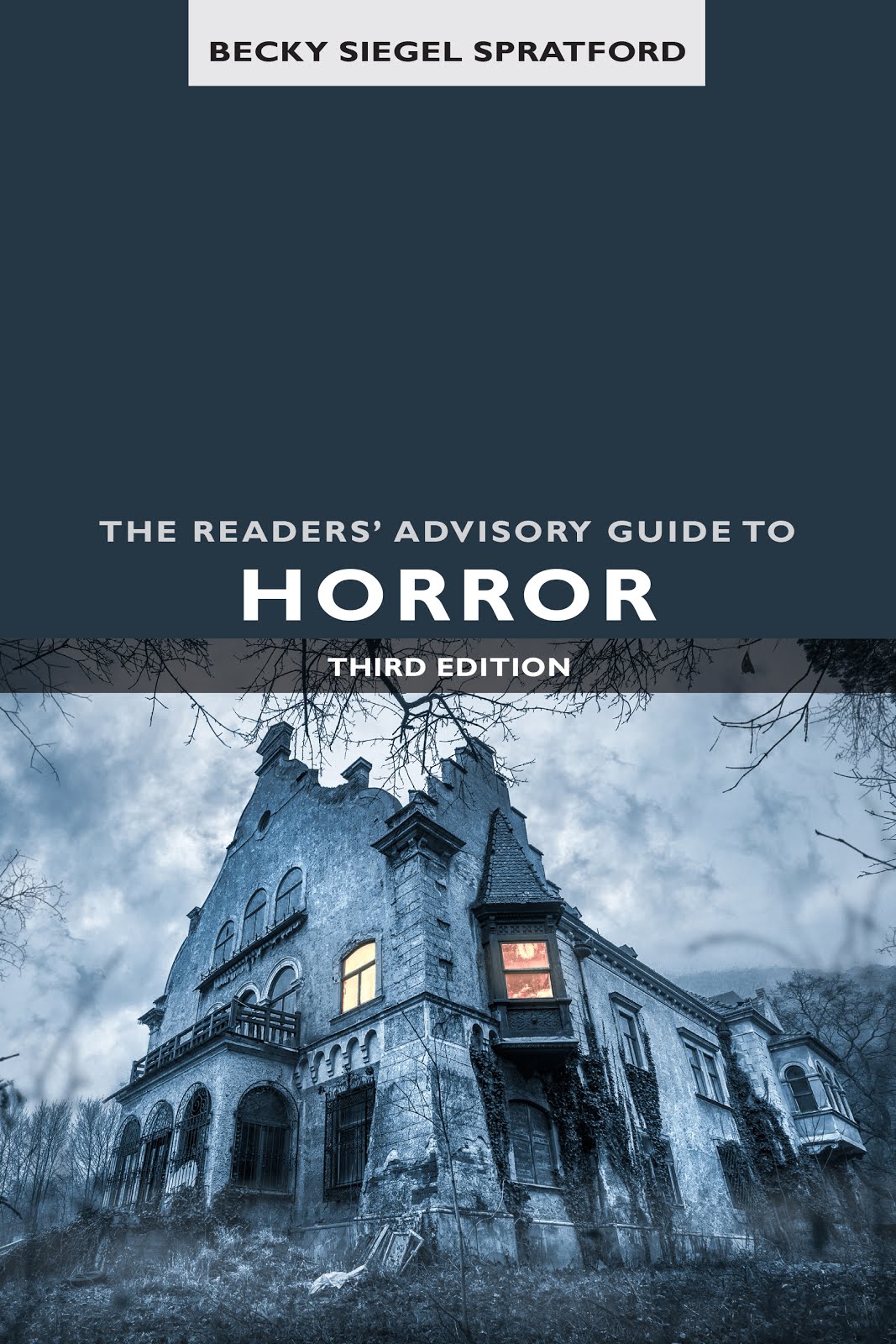